When Roberto Castello Branco took the helm of Brazil’s state-controlled oil group Petrobras just over two years ago, he knew precisely what message he had to send: the days of government meddling were over.

But if preventing government intervention was the sole measure of success, Castello Branco’s stint as chief executive of Brazil’s largest company has ended in failure.

Late last week the University of Chicago-educated executive was ousted by Brazilian president Jair Bolsonaro and will probably be replaced in the coming weeks with a 71-year-old reserve army general who has no experience in oil and gas.

The shock sent Petrobras’s shares down more than 20 per cent on Monday, wiping billions of dollars from its market capitalisation, as investors grappled with the prospect of an inexperienced new chief and a Brazilian government once again using the oil group to serve its political and economic interests.

“We weren’t expecting this intervention at all,” said Daniel Rummery, a partner at Brunel Partners, which advises foreign investors in Brazil. “Our point is less about Petrobras and more about the direction the government is moving in. Putting an army general in charge is a clear sign to the market.”

Castello Branco was shown the door by Bolsonaro following a dispute over price increases for petrol and diesel, which the populist president recognised were hurting some of his most vocal constituents — Brazil’s thousands of truck drivers.

Investors are now on tenterhooks waiting to see how his proposed replacement, Joaquim Silva e Luna, will deal with the issue, and whether he will sacrifice the group’s recently restored credibility among investors in order to placate the Brazilian president.

Silva e Luna — a retired general who currently runs the hydroelectricity generator Itaipu Binacional — has already hinted that his predecessor’s policy of setting fuel prices in line with international levels could be suspended and price limits restored. He has said he believes state-controlled companies should “contemplate social questions”.

“We see this announcement [of the general’s appointment] as a negative signal, both from a governance perspective — given the risks to Petrobras’s managerial independence — as well as because it implies risks to having a fuel pricing policy in line with international price references,” said the brokerage XP, which downgraded its rating on Petrobras shares from neutral to sell.

When Castello Branco took the job two years ago, he latched on to the idea of managerial independence because he recognised its importance for investors.

Petrobras was founded in 1953 as a state-owned monopoly before selling shares to investors. It is now a publicly listed company in both São Paulo and New York. The Brazilian government still holds 36.8 per cent of Petrobras, and 50.5 per cent of voting rights.

For years under the former Dilma Rousseff administration the company was forced to keep its prices low in a bid to tame inflation. Castello Branco estimated the efforts cost Petrobras some $40bn and contributed substantially to a debt pile that at one point threatened to subsume the company.

During the Rousseff administration, the company was also at the centre of Brazil’s vast Car Wash corruption scandal, which sent the company’s share price plunging and resulted in hundreds of millions of dollars in fines.

Petrobras began to regain its stature under Castello Branco. In 2019 the Rio de Janeiro-headquartered company reported a profit of $10bn on revenue of $76bn — a turnround from 2015, when the company recorded a loss of almost $8.5bn on revenue of $97bn.

The company has also succeeded in whittling down its debt pile to $63bn in 2019 from $126bn in 2015, easing investors anxieties.

Petrobras won plaudits from industry analysts for its technical prowess as well as its bountiful reserves of high quality “pre-salt” oil located in deep waters off Brazil’s south-east coast. Overall production last year reached 3.7m barrels a day, up from 3.5m in 2019. Analysts believe that rate is likely to increase in the coming years.

These achievements, however, now face risks with Castello Branco’s dismissal.

“There is discomfort because the business has already been through a big trauma,” said one Petrobras employee who asked not to be named. “It was a painful process to rebuild its reputation and the self-esteem of employees. Any attempt to interfere brings back a feeling of insecurity.”

Front and centre are concerns over cash flow, which could be hit if Silva e Luna moves to cap diesel and gasoline prices, according to the rating agency Fitch. Its investment in the pre-salt oilfields could also be dealt a setback in the long term if cash flow is choked off, said Luiz Caetano, an investment analyst at the brokerage Planner.

“If there is a big change to the pricing policy, investments will certainly suffer,” Caetano said.

The turmoil at the top also risks undermining the company’s plans to sell billions of dollars of assets, including refineries and pipelines.

“Sales processes are long and complex processes. The point is that this may have an impact on the buyers’ lack of interest. How will you price the asset if part of the company is changing?” one employee said.

Energy is the world’s indispensable business and Energy Source is its newsletter. Every Tuesday and Thursday, direct to your inbox, Energy Source brings you essential news, forward-thinking analysis and insider intelligence. Sign up here.

On Tuesday Petrobras’s board will meet to discuss the nomination of Silva e Luna and the government’s request for a shareholder vote on the matter.

“Because Silva e Luna is a military man, it is clear he will be well aligned with the interests of Bolsonaro. And his first statements did not help much either,” said Luis Sales, an analyst with Guide Investimentos.

However, the rightwing former army captain may find that exerting influence on the company may not be simple.

“The risk is that Bolsonaro quickly falls out with this general Luna that he’s putting in,” said Marcelo Mesquita, a board member representing minority shareholders.

“The person that’s there [as CEO] can’t just do whatever they want. It’s a collegiate board, there are rules, norms and standards, technical committees.”


Help us to become independent in PANDEMIC COVID-19. Contribute to diligent Authors. 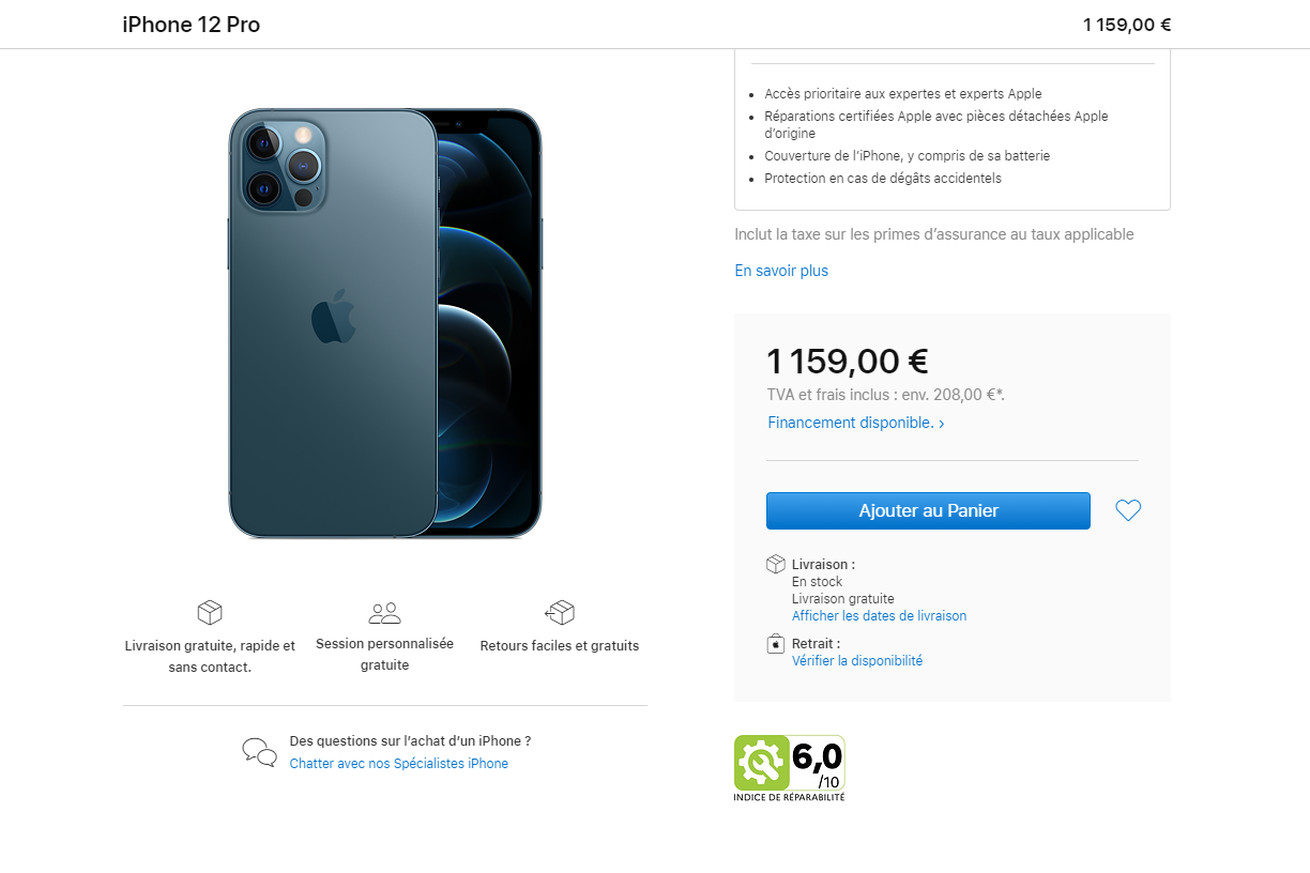 Bizarre: Psaki Says She Delayed Press Briefing So She Could ... 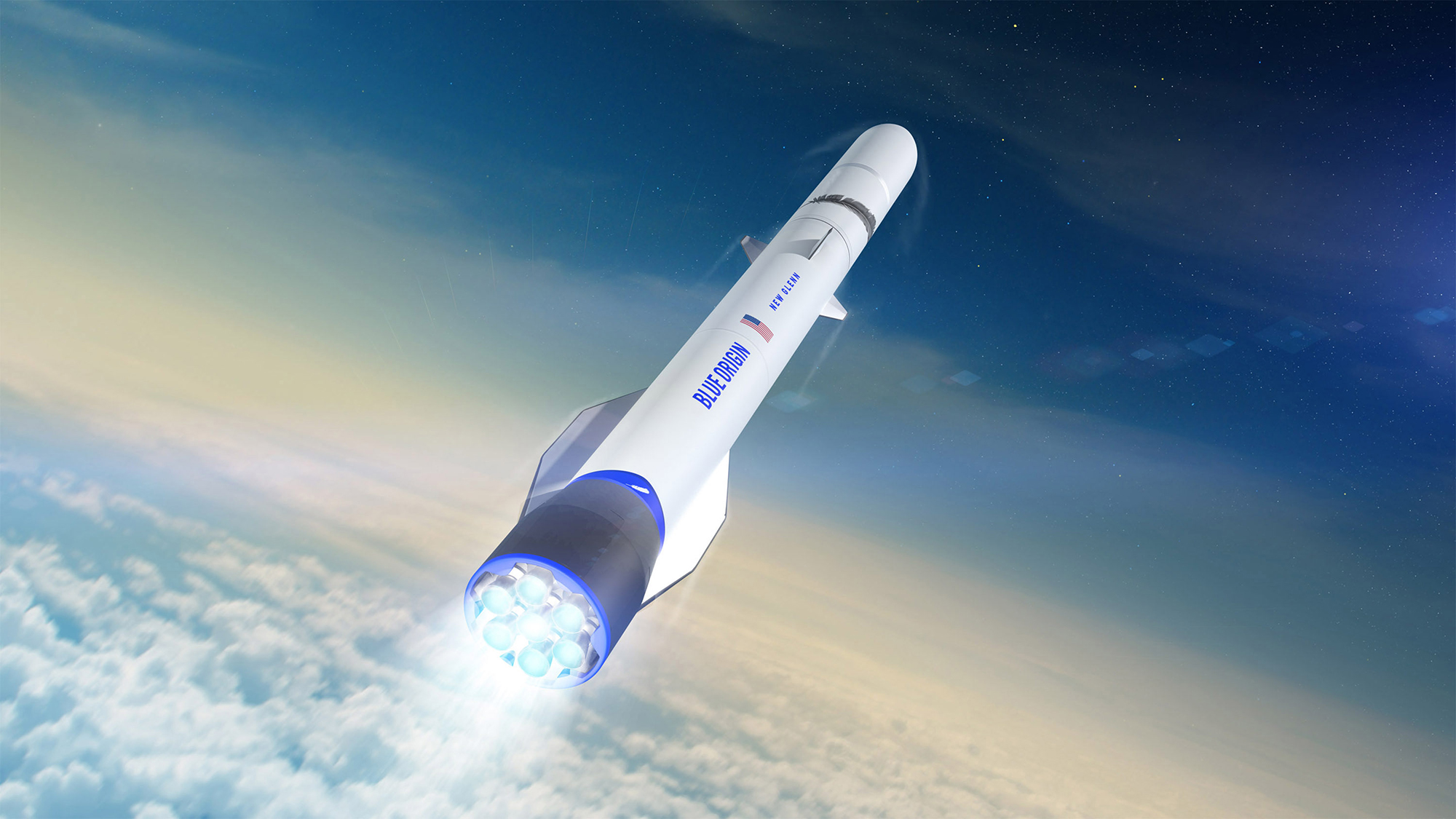 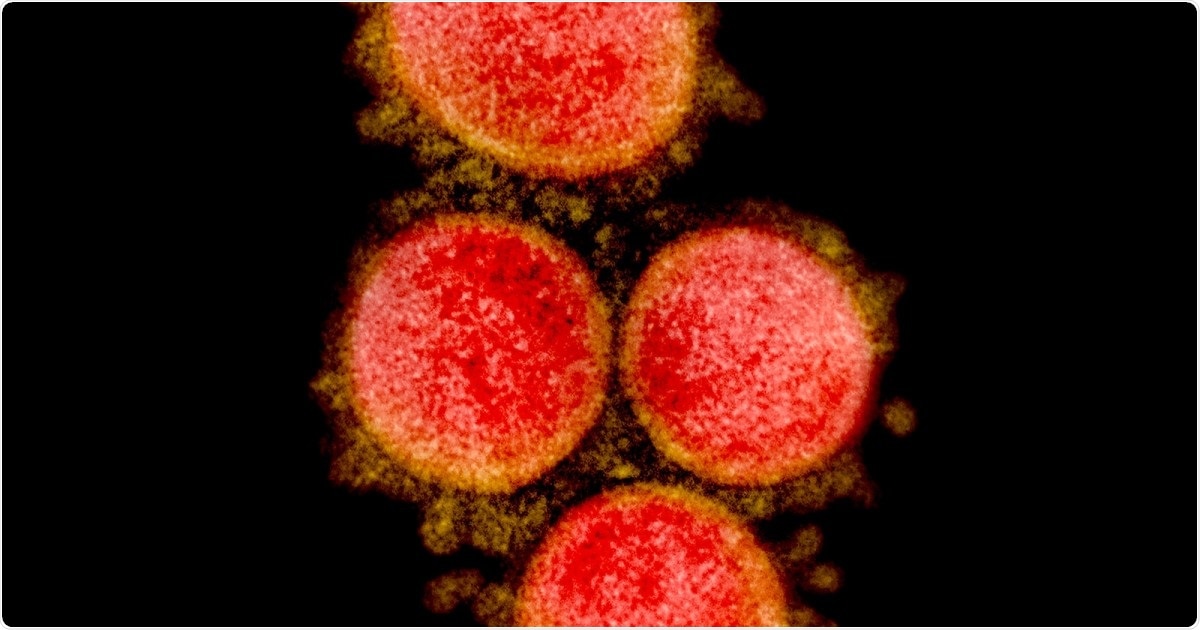 What is the impact of demographics and air quality on COVID-...