Bhoot Police releases on this date 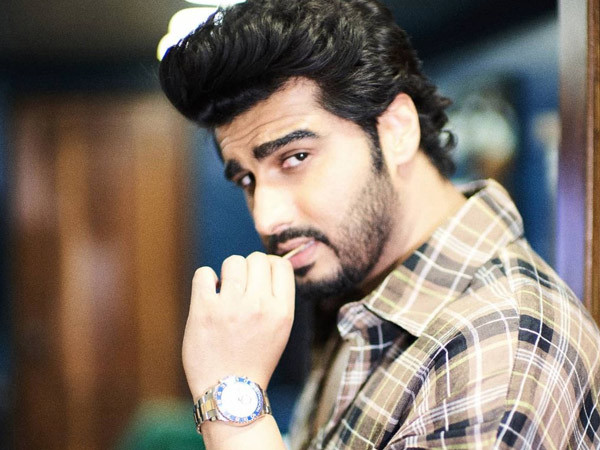 Arjun Kapoor has some interesting projects coming up. As theatres have started opening up, celebs and production houses have started sharing news on the upcoming releases. Arjun Kapoor took to social media today to share the release day of one of the films he's been shooting for. 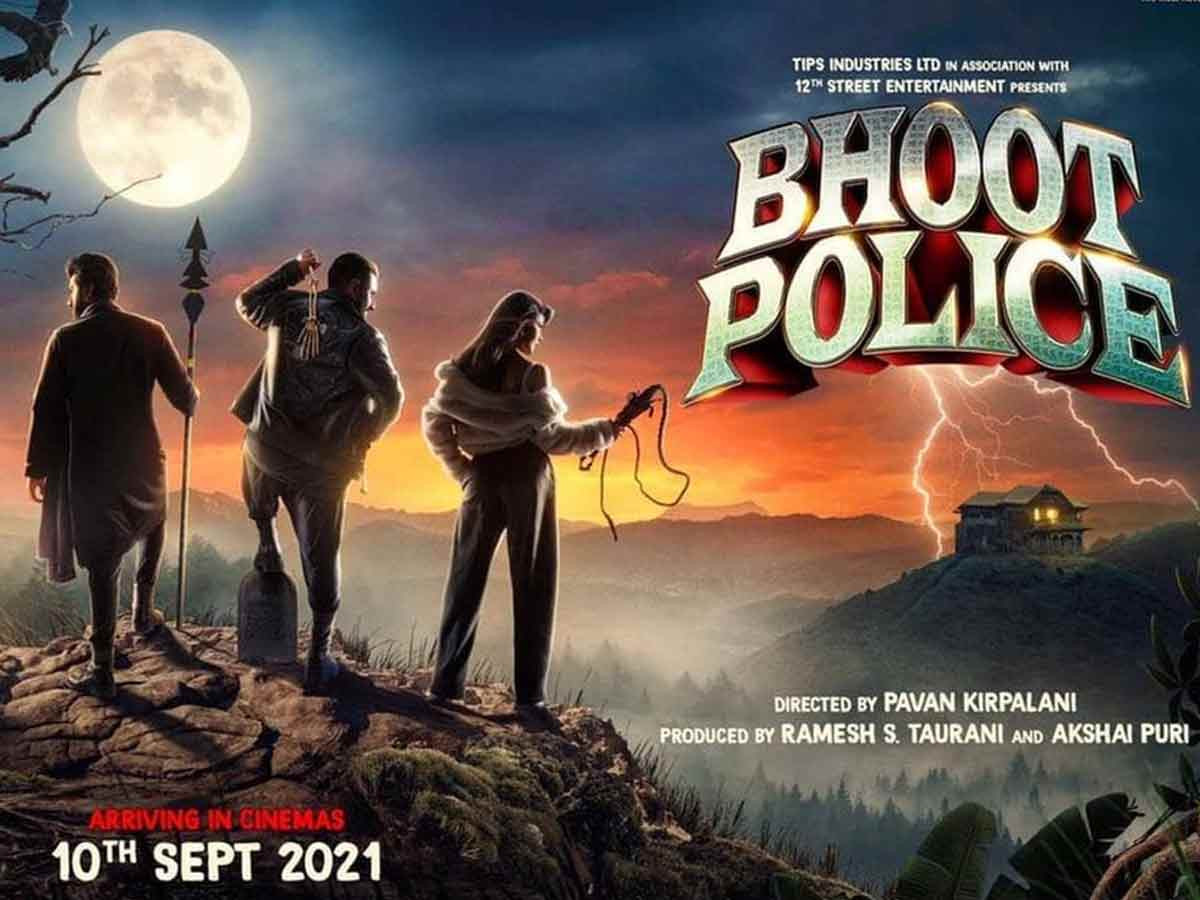 He took to Instagram and shared a post saying that Bhoot Police arrives in theatres on 10th September this year. His post was captioned with - " Get ready to scream with laughter. #BhootPolice arrives on 10th Sept. #NewNormalIsParanormal". The post has gotten us even more excited for the release! The movie has an ensemble cast and crew - the caption  included names like #SaifAliKhan @jacquelinef143 @yamigautam @jaavedjaaferi @rameshtaurani @akshaipuri @pavankirpalani @jaya.taurani @tips #12thStreetEntertainment 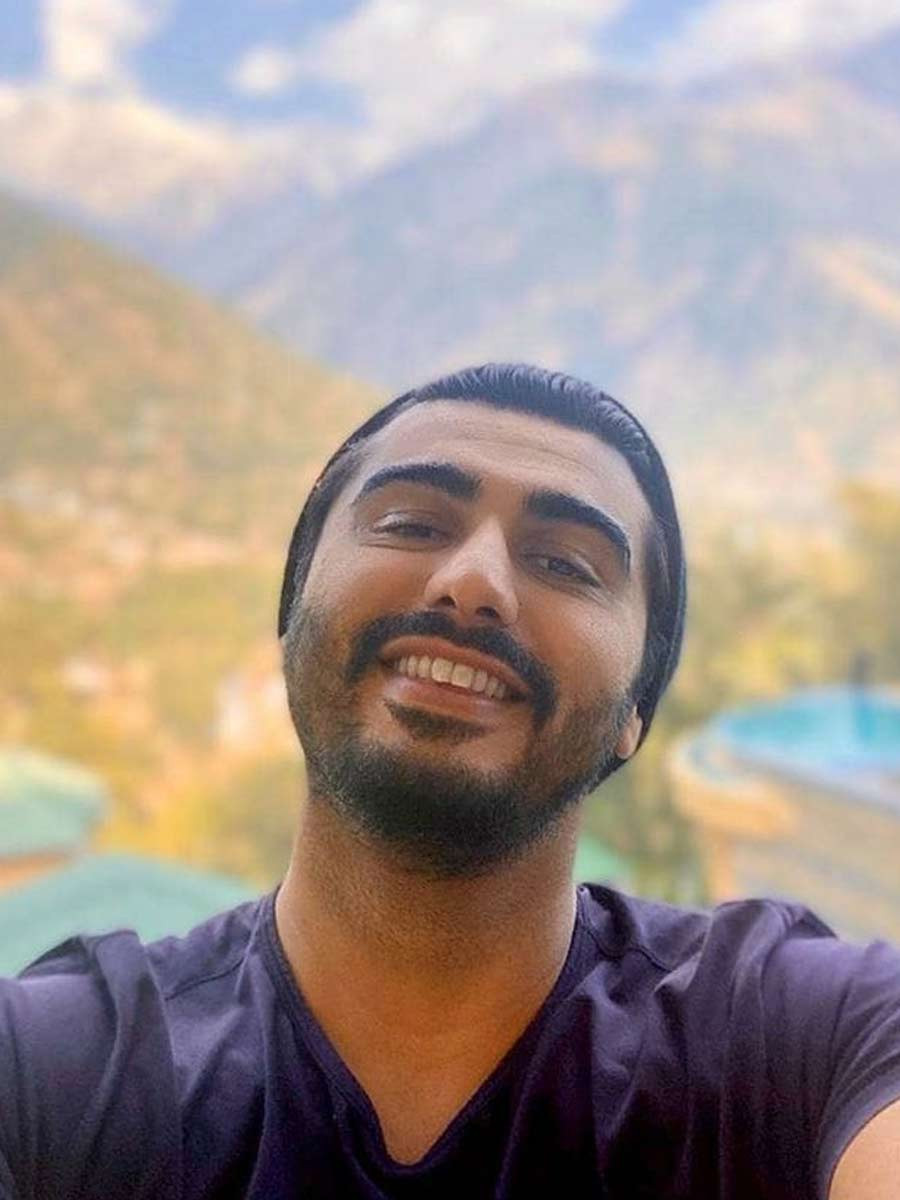 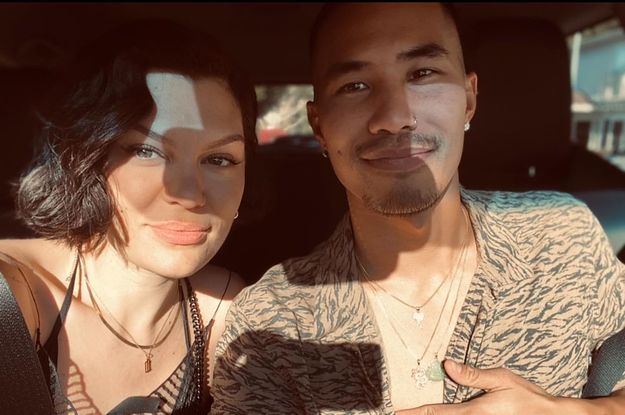 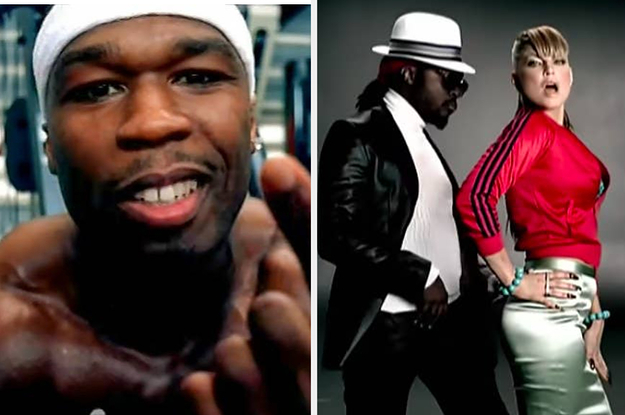 The 40 Filthiest And Best Songs Played At High School Dances... 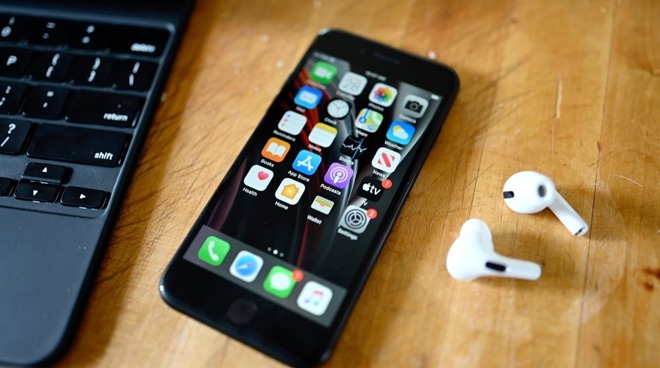 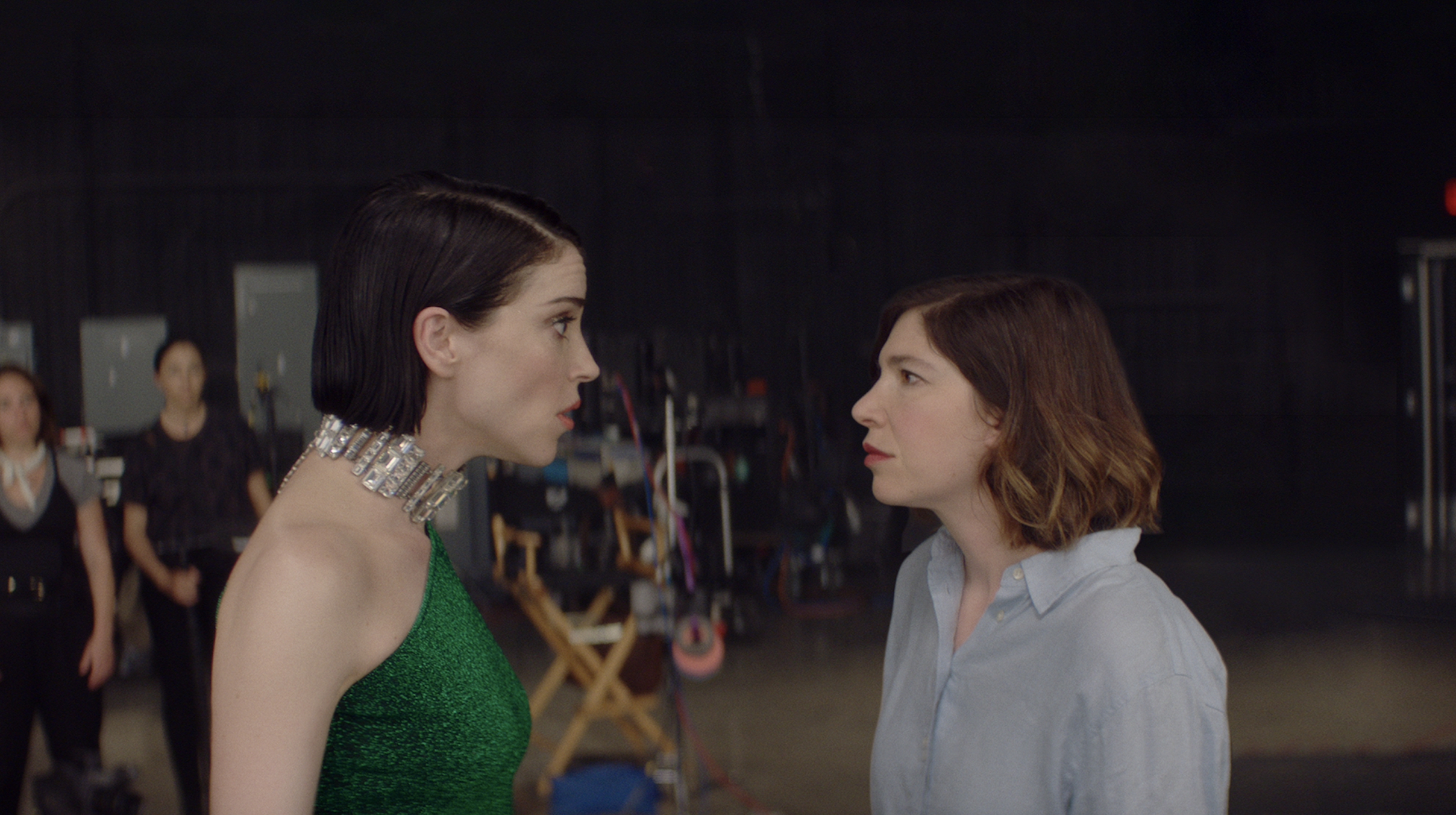 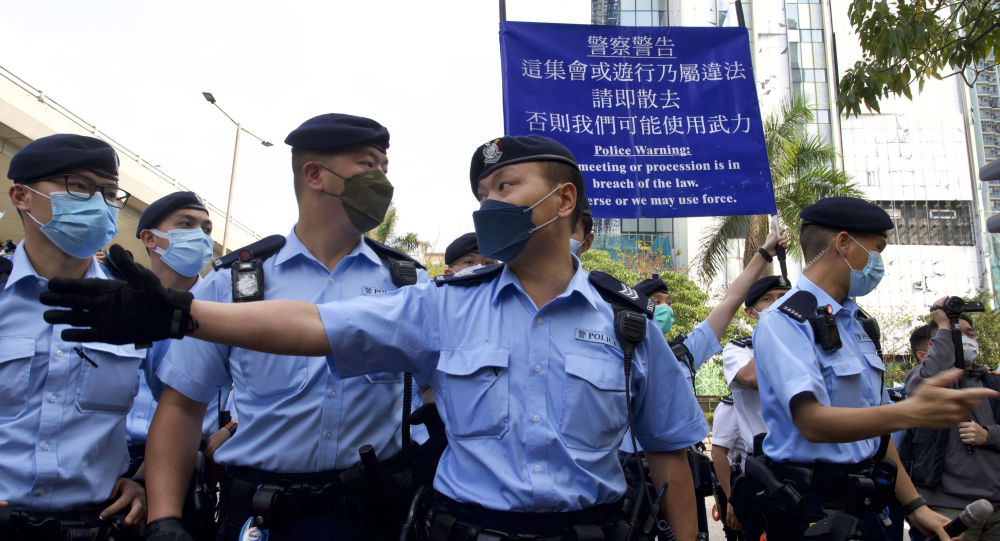