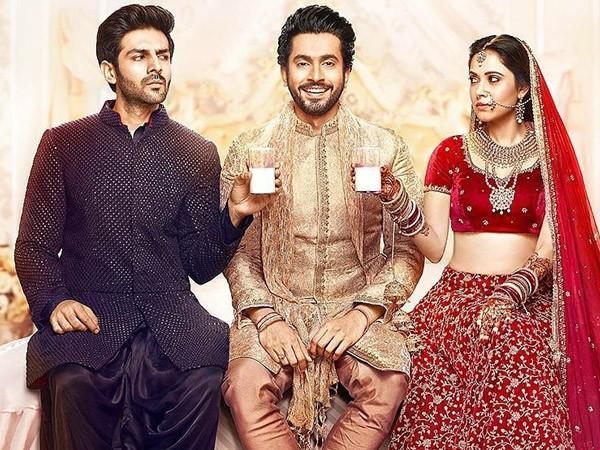 Three years back on this very day, Sonu Ke Titu Ki Sweety (SKTKS) got released. The film starring Kartik Aaryan, Sunny Singh and Nushrratt Bharuccha became a winner at the box-office and entered the 100 crore club. Whether it was Kartik’s impeccable comic timing or the film’s hit chartbusters, the film was a complete entertainer and youth and family alike were clearly entertained by this film. Here are five reasons why we love SKTKS. 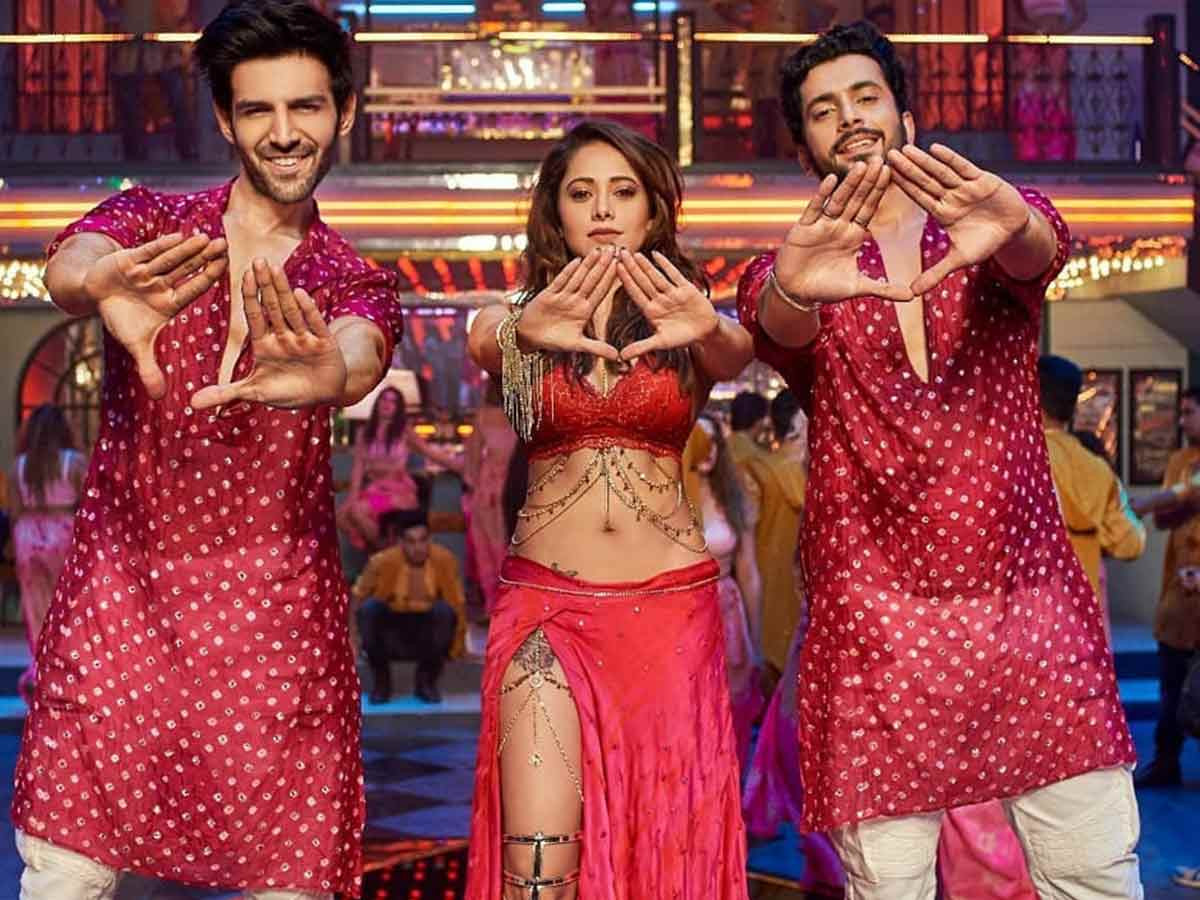 The actor’s comic timing, his mind blowing bromantic performance and his emotional side, the actor showed several emotions in this  light-hearted film. Even Amitabh Bachchan himself praised his performance on his hit chat show and said that the actor was brilliant in it. He was indeed the best thing about the film. 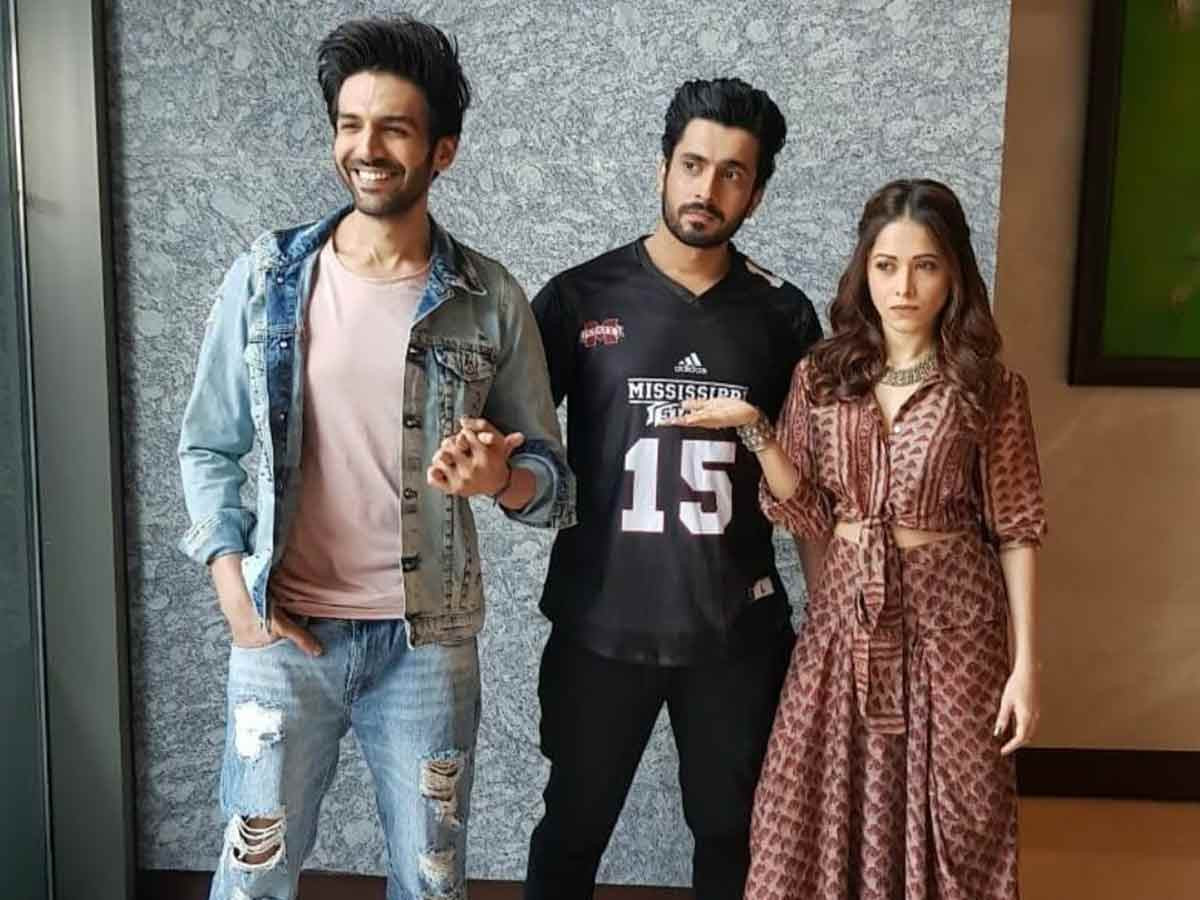 SKTKS USP was the bromance angle. While Hindi films have had several hits based on friendship earlier, SKTKS brought back the formula for the current era of viewers. Kartik’s Sonu being extra-concerned for Sunny Singh’s Titu’s relationship choices looked endearing. This film truly makes us believe that bromance lives forever. 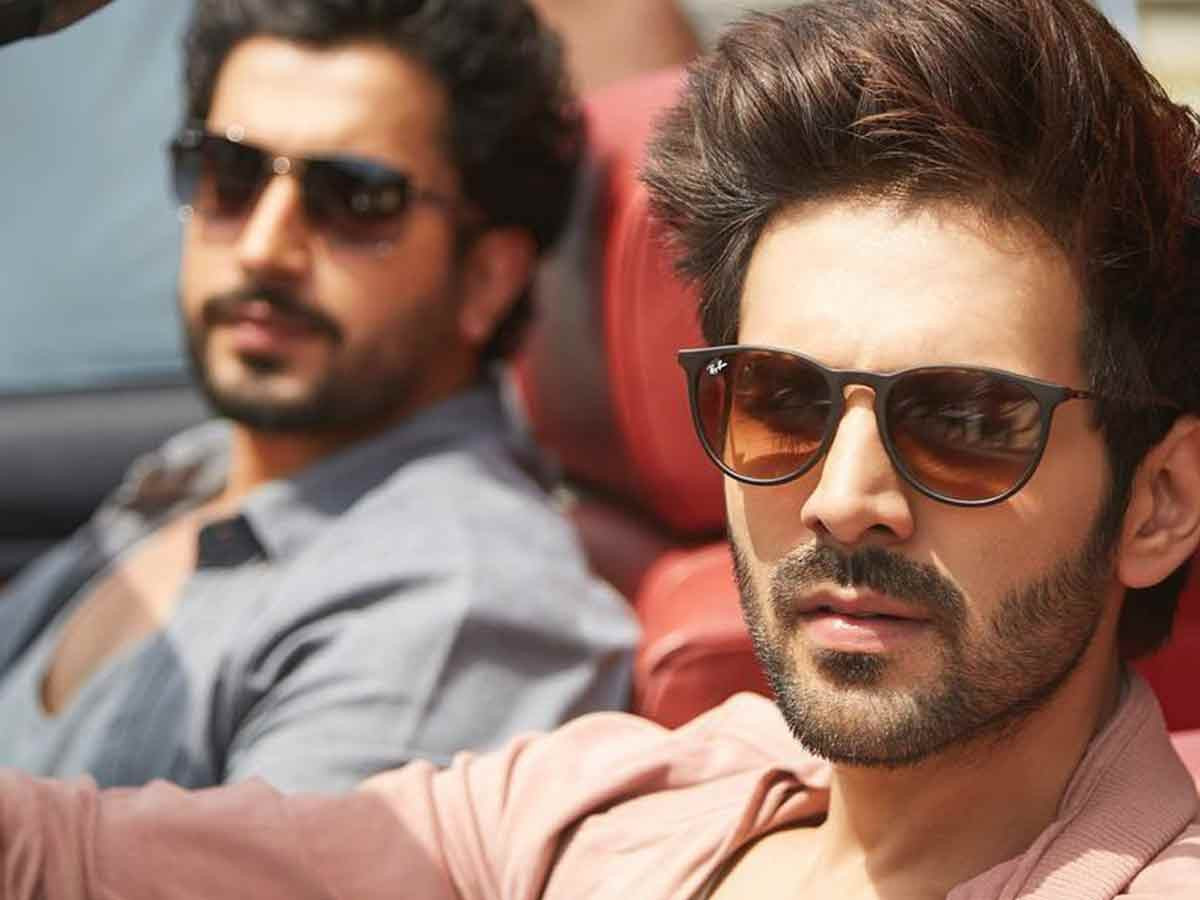 Punch dialogue and the hit monologue

SKTKS had some of the most memorable dialogue and especially when there is Kartik in it and mouthing some really quirky one-liners, viewers are surely in for some great entertainment. It was Luv Ranjan who had made Kartik the monologue king at the start of his career. And in this film too, the filmmaker gives him the right moment to mouth some non-stop lines about his friend’s silly mistakes in the relationship. Aaryan lad yet again proved why he’s the monologue king in B-town and no one can take the tag away from him. 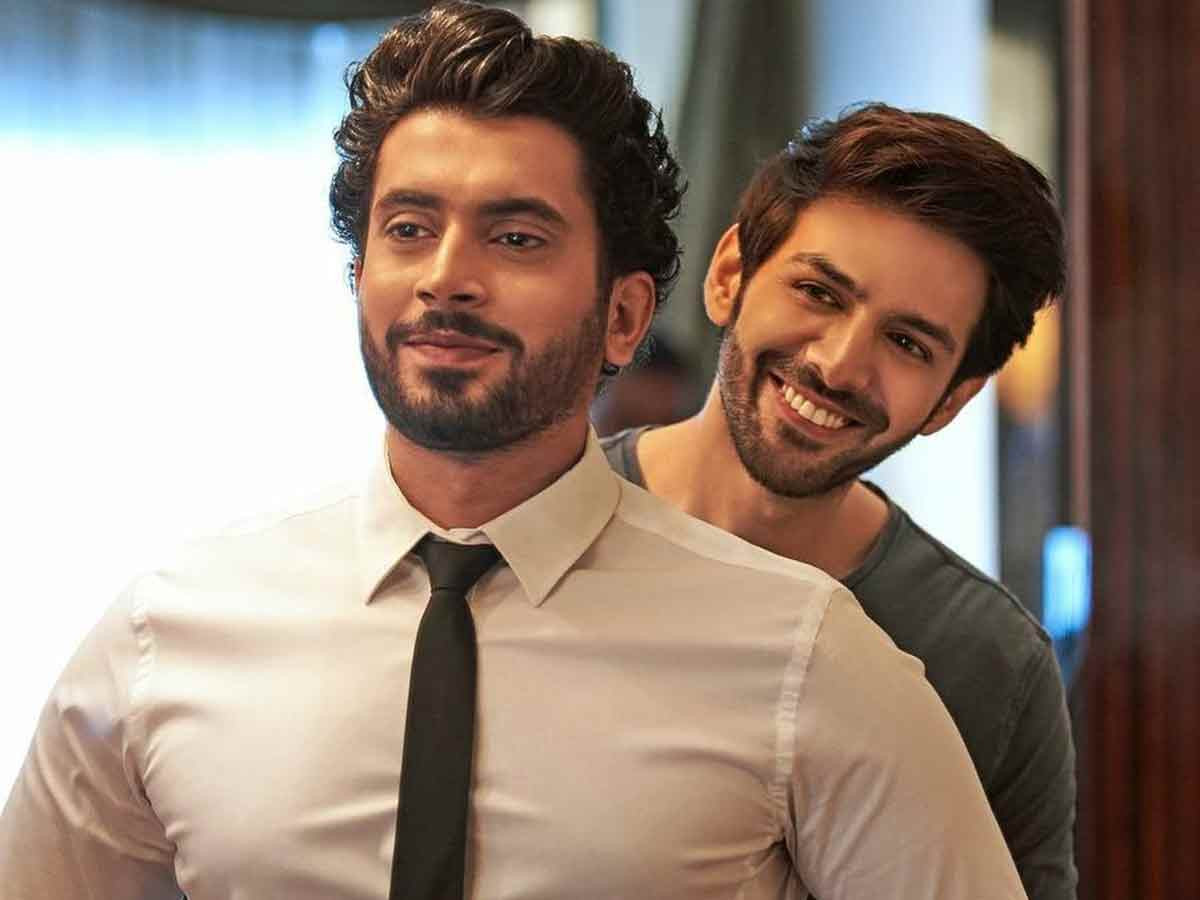 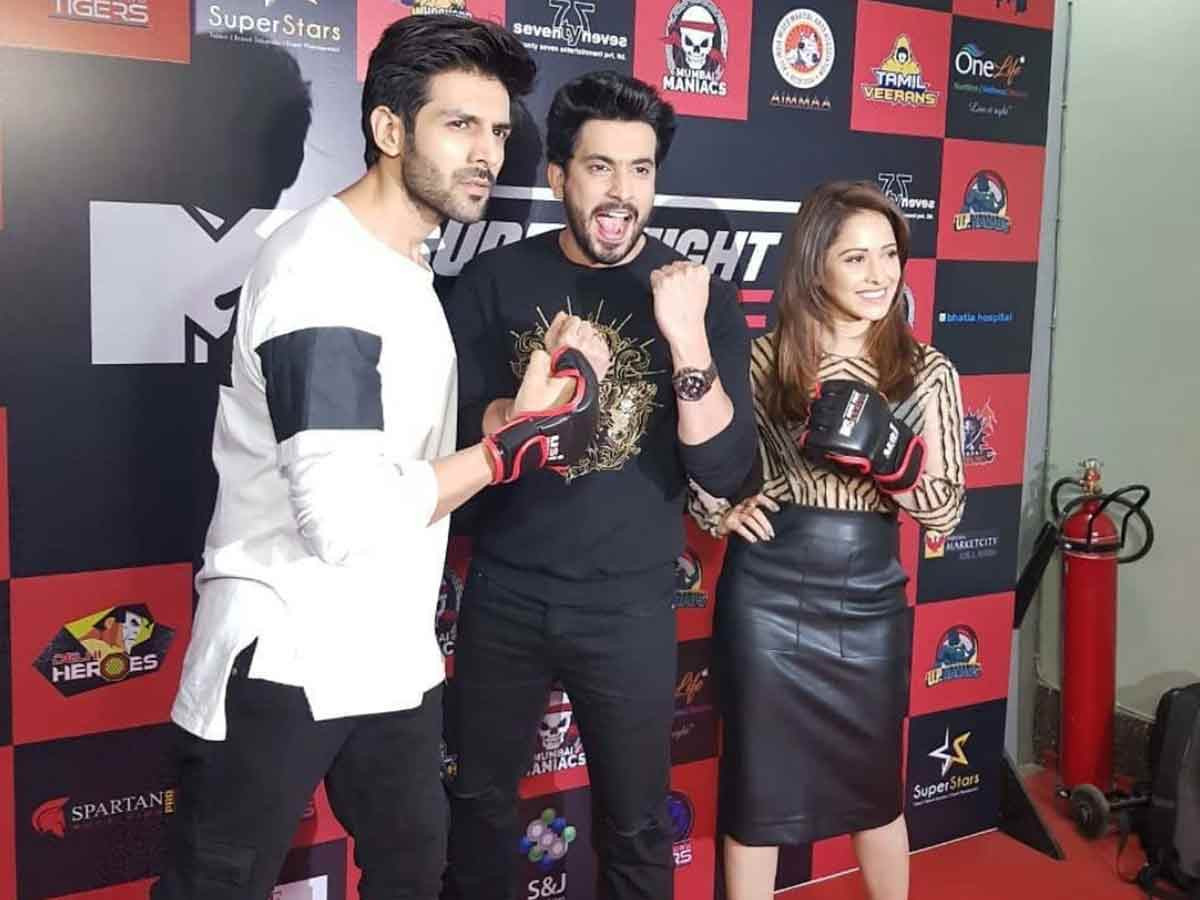 Right from Nushrratt Bharuccha’s blow-hot-blow-cold girlfriend avatar, Sunny Singh’s simpleton role to Kartik Aaryan’s mischievous side, the film’s three characters had proved it that the main ingredient a hit film needs is entertainment. All the actors did a great job for their roles and made everyone believe in the world of Sonu, Titu and his Sweety. 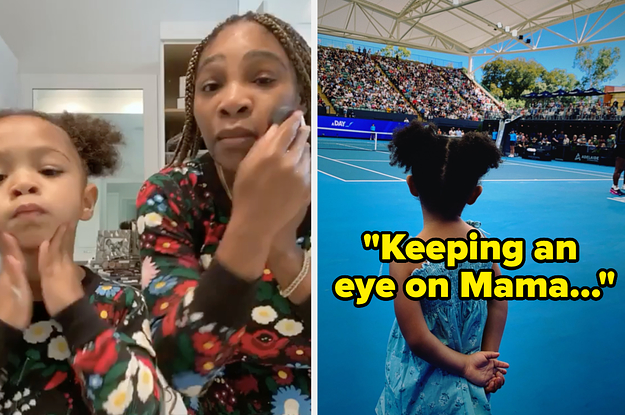 16 Extremely Adorable Moments Between Serena Williams And He... 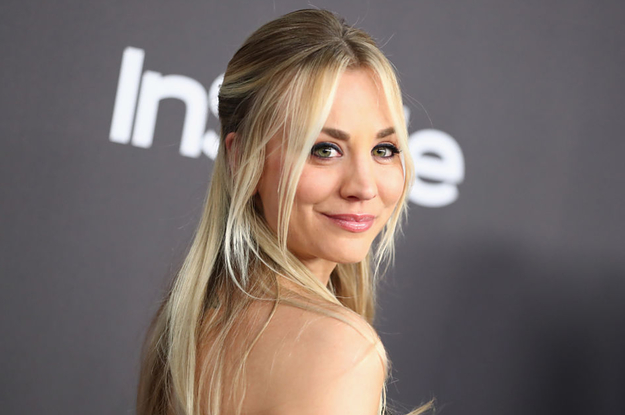 Kaley Cuoco's Husband Surprised Her For The Golden Globes, A... 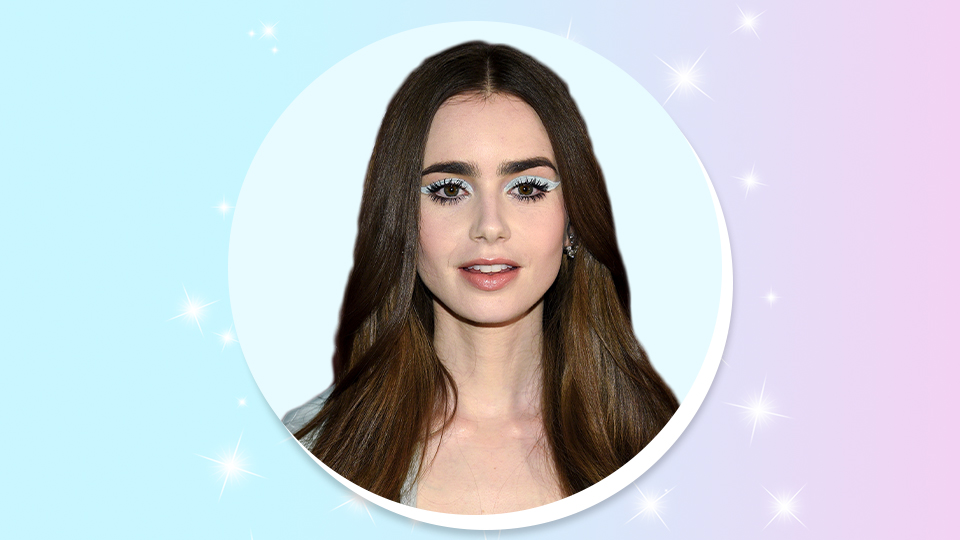 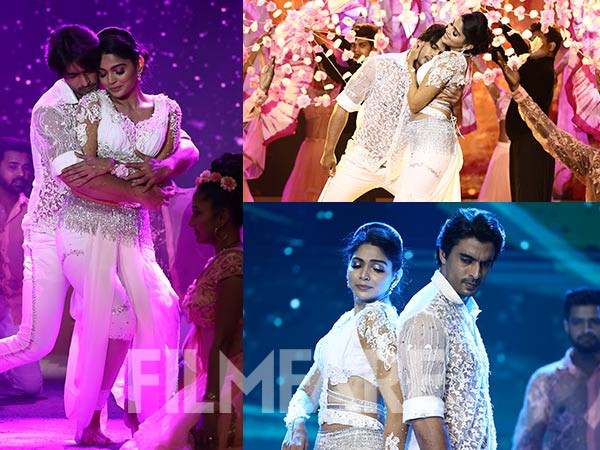 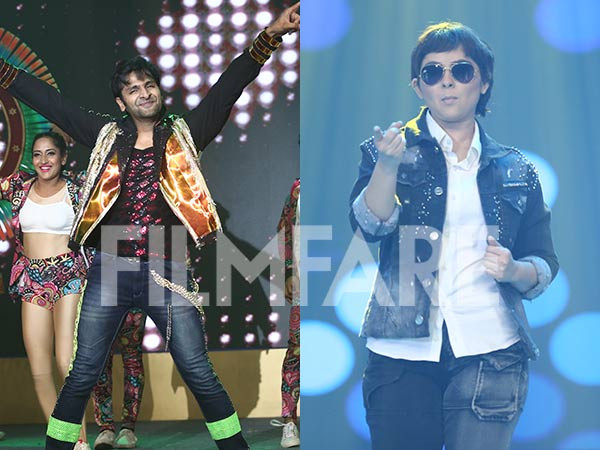 Sonalee Kulkarni and Vaibhav Tatwawaadi impress with their m...

Manchester news 10 gorgeous places to stay in the Lake Distr... 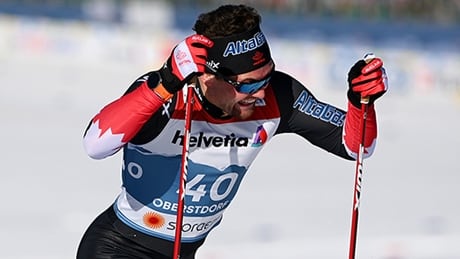